It all started over a couple of beers during a game of pool (or maybe it was table tennis?). The details are fairly foggy, but a deal was made where I would make a costume made coffee table in exchange for 3 yards of top soil and maybe some asphalt (who can’t use 3 yards of topsoil or a driveway touch up?).

I’ve built a coffee table before but this one was completely different. I found a cool looking table online and thought, “Sure, I could make this”. It ended up being harder than I expected, mostly because I built it out of 3/4 inch plywood. This was my first mistake. The boys at Kent must have given me the worst piece of plywood they could find. It looked like someone used it for target practice. They had already cut it in half and squeezed/jammed it into my rig while I was paying, so there was no turning back. I sanded it as much as I could before painting and staining, but you can still see some rough spots in certain places. Lesson learned to always pick out your own lumber!

It went together pretty nicely, though, minus the imperfections in the lumber (that gets me worked up just thinking about it). I did have a hard time putting the edging on. I wasn’t happy with my first attempt so I tore it off and tried again. I wasn’t happy with it the second time so I tore it off and did it one final time and I nailed it the third time :)! My bartering bud also wanted the table to be 18-19 inches high. I had a hard time finding legs that height, so I had to come up with a jig to make the table a little higher. Once that didn’t work I had to make another one which finally worked. I think this turned out pretty sharp. It definitely took me longer than expect with a lot of trial and error, but that’s what the learning process is all about and I love it! The next time I do this build, I should be able to avoid the kinks! No promises though. Thanks for tuning in! 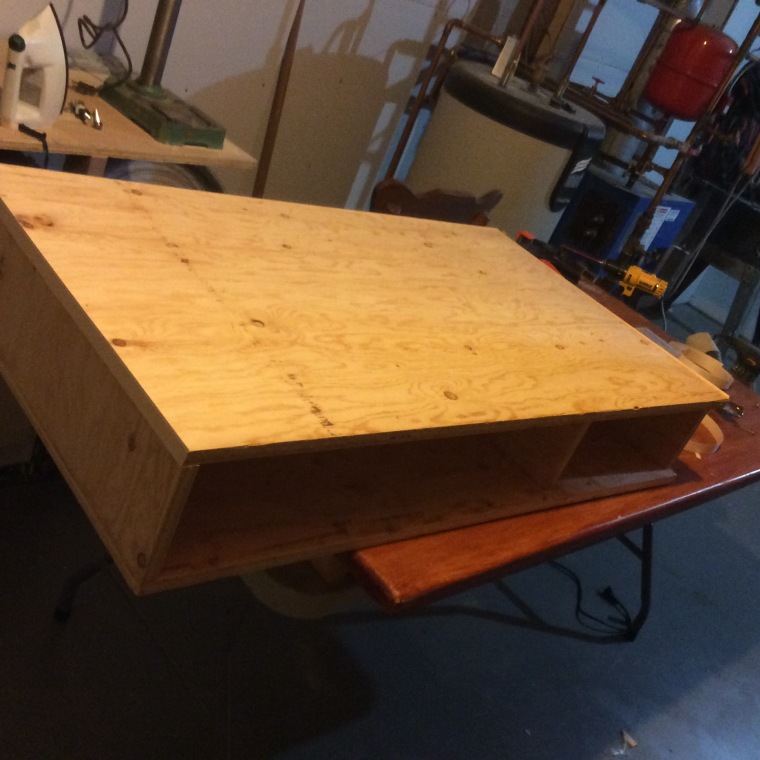 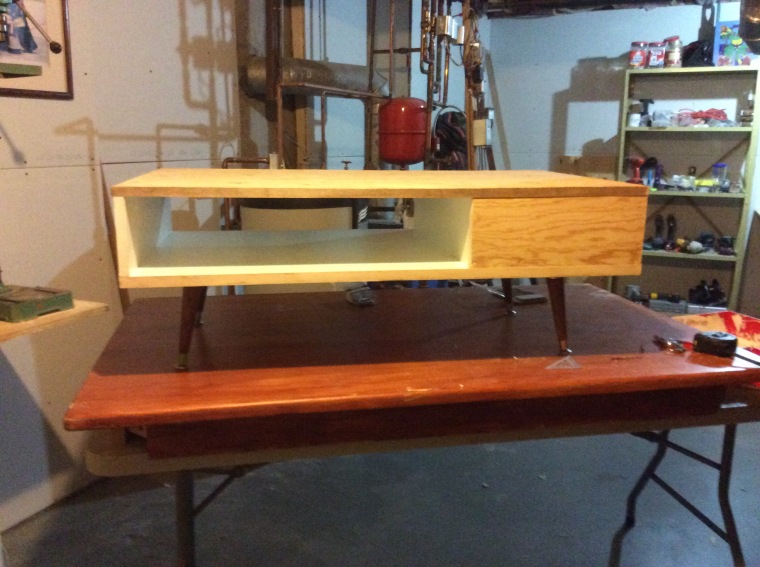 Established 2015 in small basement workshop. It started off as a simple gift for my wife and ended up turning into a passion for learning the trade.

There was an error retrieving images from Instagram. An attempt will be remade in a few minutes.