It’s happening!!! I honestly can’t believe it! I worked really hard to save enough money to do this, building a lot of things for a lot of people. Obviously the money part isn’t what drives me to build things. It’s the adventure of building and learning. You can’t put a price tag on that can you?!? Or can you? Maybe a new shop lol (I’m kidding)

I’ve been planning this shop in my head for about year. I knew exactly what I needed (or at least I thought I did). I’m the type of person to dive head first into something and just work things out along the way. Probably not the greatest thing and I wouldn’t advise it to anyone but it works for me (sometimes. My wife would probably say otherwise).  I did, however, have a lot of help building the first and probably most crucial part of this and I am beyond grateful!!! Lets go through the first stage of the process.

After I had the clearing done, I had to get a permit. I think its stupid as f*ck that I had to get a permit to build something on a property that I own! Anyway, I obeyed the law like I usually do…… (insert funny face) The town originally wanted me to build a 4 foot frost wall. Jesus Christ. I was building a 16 x 24 shop; not the CN Tower. This is where I really want to thank a great friend. Chris Linzell Wadell of Kreative Acres came through huge for me! He is an engineer so he designed a slab for me and the town accepted it. I had called him for some pointers on dealing with concrete and he suggested this idea. He called the town for me and drew up the plans.  I honestly can’t thank him enough! He saved me a shit ton of money on concrete.  I’ve been asking him a ton of questions during the concrete and land part. He is a tremendous guy and gets things done which is what I like the most. He said he was going to do something for me and the next day it was in my inbox! That, my friends, is a quality you want! If you are looking to have a home built, I’d contact him!!

The second person I’d like to thank is my good friend Jeremy Schurman from M&M Resource who also gets things done. Jeremy and his crew did all the land work and they did an awesome job! Special thanks to Ricky, who is a work horse. Good guy, too! M&M Resource are the top of the line paving company but do all sorts of things. I haven’t received the bill yet so hopefully they read this first… (butter them up — you know. Never hurts). But if you are looking for your driveway paved, give them a call and say I sent you and use the code juddyjudsonbuilds for 0% off.  *This is not a sponsored post*

Here are a few pics of that progress! 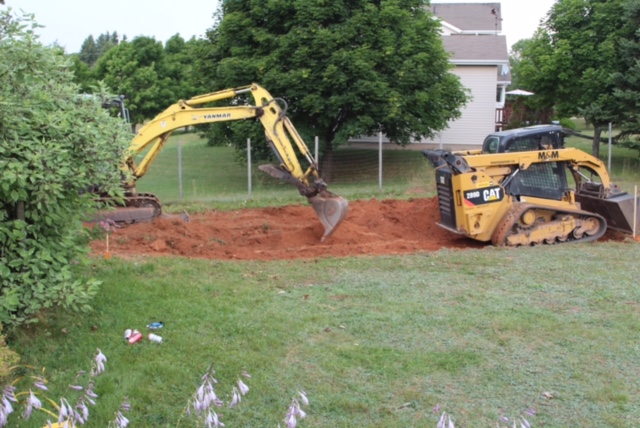 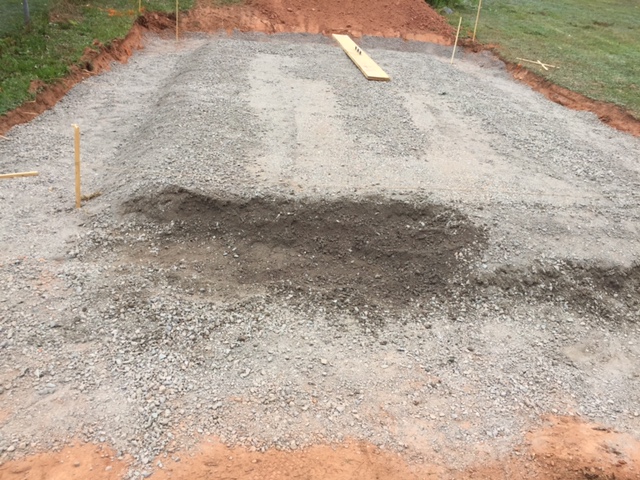 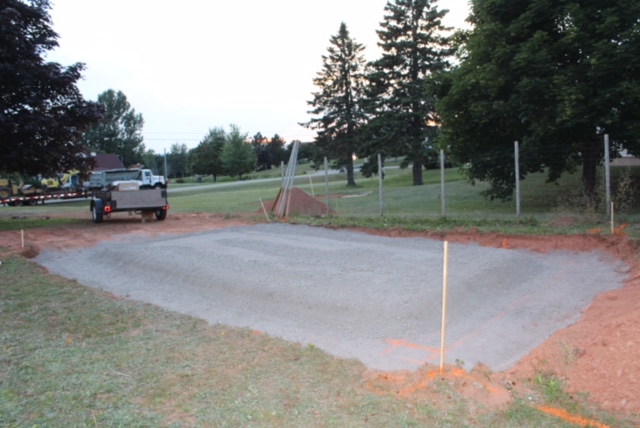 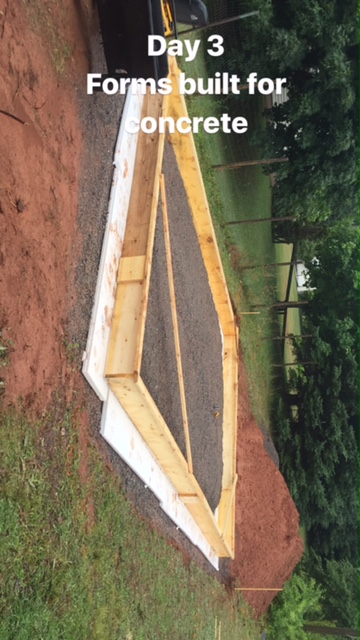 There you have it! The forms are built and ready for concrete, which should be here early next week. I still have to put some extra braces in for the forms but other than that things are coming together. I have a lot of other people to thank but this will be like a 5 part series. I’m keeping everyone on their toes! So up next the concrete pad will be going in, then I’ll start framing. It’s been a busy week but learning lots! I’ve  been getting lots of great deals too! More on that later!

Measure twice, cut once, then force it it fit!

Established 2015 in small basement workshop. It started off as a simple gift for my wife and ended up turning into a passion for learning the trade.

There was an error retrieving images from Instagram. An attempt will be remade in a few minutes.